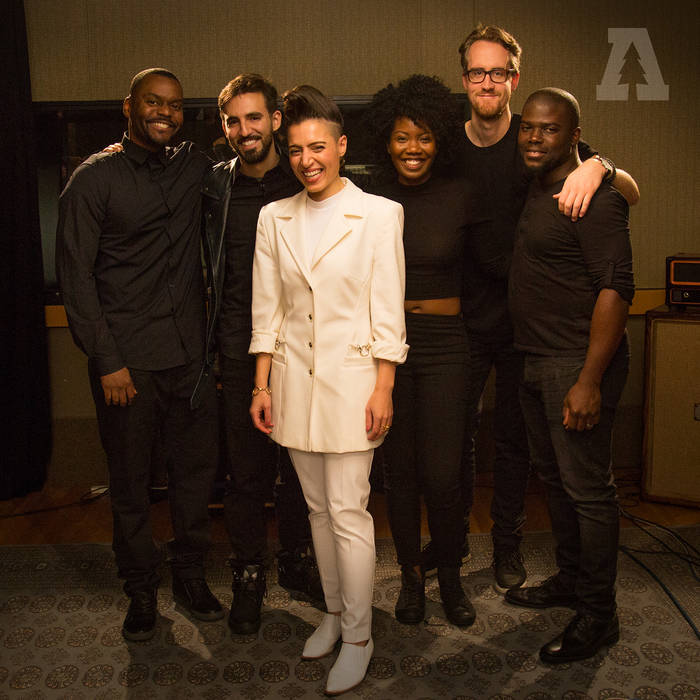 Emily King is a songwriter whose releases date back to 2003. She signed to J Records in 2004 and released the debut album, "East Side Story" in 2007. It was nominated for a Grammy for "Best Contemporary R & B Album of the Year" and brought her out on tour with John Legend, Nas, and Alicia Keys, among others. She went independent in 2008 after separating amicably from J Records, and released 2011's EP, "Seven," with long-time friend and collaborator Jeremy Most.

Her newest album, "The Switch," is a bright, vibrant record with a clearly-defined vision. Dripping guitar licks, old school key tones, jazzy vocal subtleties, and steady, grooving rhythms are abundant. She's the daughter of jazz singers Marion Cowings and Kim Kalesti, and the influence of her upbringing on "The Switch" is distinct. She began as a laid-back soloist, but thrives in the set up of a full band.

Watch the band perform tracks from the fresh release on Audiotree Live.

Jeremy Most - Guitar, Vocals and Laptop