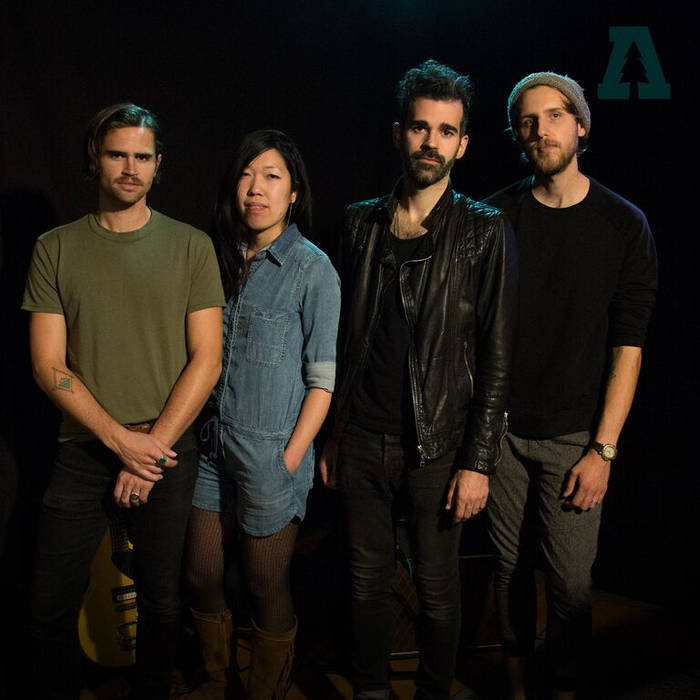 Geographer is "soulful music from outer space" written and constructed by Mike Deni. It's beat-oriented, classically inspired indie pop that features serpentine key lines, layers of transcendent synth pads, and Deni's soaring falsetto. He produces the cosmic textures through the use of multiple synths conducted by a Midi controller and an electric guitar run through an intricately laid-out pedalboard. Mike is a skillful craftsman of textures who has formed relationships with the equipment he uses. The same two synths passed down from his father have offered foundational tones to Geographer's sound since 2007. His live band features even more synths and an electric cello among other highly effected instrumentation.

To date Geographer has released three full-lengths, two EP's, and remixes of tracks done by Blondefire, Rubblebucket, and Vacationer among others. Deni is currently in the process of releasing a covers EP which will showcase original takes on tracks by Kate Bush, New Order, and Paul Simon. Geographer's orchestral, cinematic sound has found its way into films, commercials, and television shows, producing multiple successful singles. His newest release, "Ghost Modern," is the most dynamic, multi-layered, and rich record to date, filled with songs that travel between 90's alt, danceable new wave, and his original forte: indie synth pop. It's a transformative, dense, and cleverly arranged release that's a must-listen for fans of Geographer's other material.