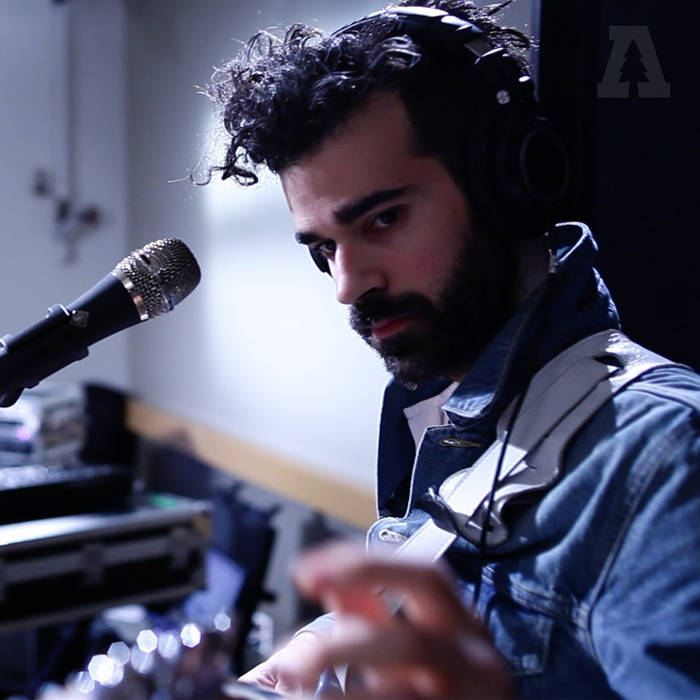 Electro-meets-indie pop purveyors Geographer, comprised of singer/multi-instrumentalist Mike Deni, cellist/electronics player Nathan Blaz, and drummer/singer Brian Ostreicher, formed in San Francisco in 2006. The project originated a year earlier, as family strife inspired Deni to relocate from his New Jersey hometown, and for the next several months he built Geographer’s foundation by composing songs on guitar and a synthesizer he found on the street. Adding Blaz and Ostreicher to the fold, who originally met while attending Berklee College of Music, the band cut their teeth on the local live circuit and by 2008 released their full-length debut, Innocent Ghosts. A year later, the song “The Morning” was featured in the film New York, I Love You and the band was listed in SPIN magazine’s Undiscovered Bands You Need to Hear Now list. Soon after, Geographer signed to Tricycle Records, who released the synth-driven Kites single in 2009 and darker Animal Shapes EP in 2010. Geographer moved to the Modern Art roster in early 2011, and that December, as the band readied its next record, Paste magazine teased the single “Life of Crime.” Produced by Eli Crews and mixed by Chris Zane, who’d previously worked together on recordings for tUnE-yArDs, Passion Pit, and Deerhoof, the sophomore album Myth arrived February 2012.