I the Mighty - Audiotree Live

by I the Mighty 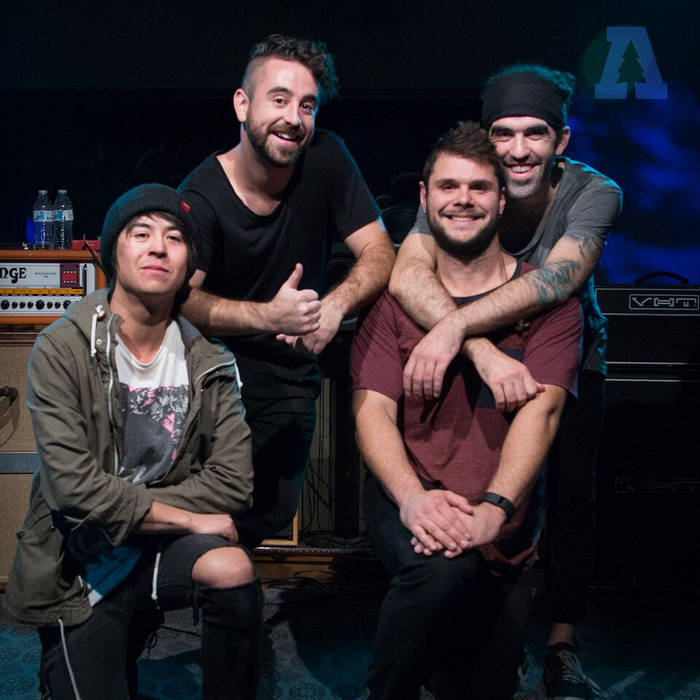 I the Mighty is a progressive post-hardcore band who have extensively toured with genre heavyweights like Enter Shikari, Architects, and letlive. They formed in 2007, self-released two EP's, and were signed to Equal Vision in 2011. Their debut, "Satori," was met with overwhelmingly positive reception, charting at #10 on the Billboard Heatseekers Chart. This year they released their sophomore record, "Connector," which charted on Billboard's Top Rock list.

The record is a natural follow-up to Satori, but focuses on tight arrangements and even more difficult instrumental parts to challenge their live performance chops. "Connector" is a progressive release that contains moody samples, melodic pop vocals, and crunchy breakdowns. I the Mighty are committed fans of Coheed and Cambria and the influence is apparent throughout the record, especially in its more cosmic or ethereal moments. Blake Dahlinger's drumming is violent and constantly shifting to meet the needs of the sprinting guitar riffs and vocal runs. Lead vocalist, Brent Walsh, mostly sings clean but releases guttural growls in sparse moments to add texture and aggression.

The members of I the Mighty are well-rehearsed and professional, taking a decidedly driven approach to rehearsal and performance. With a vast touring history and label support, they're well equipped to maintain steady growth in the current climate.

Watch the band perform tracks from "Connector" on Audiotree Live.