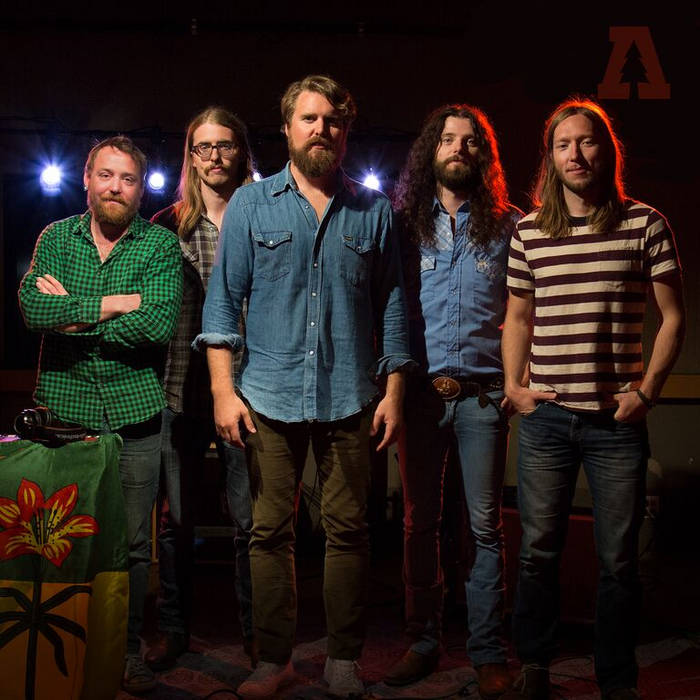 The Sheepdogs are a rootsy, Americana influenced band from the open plains of Saskatchewan. They've been writing playing and touring across the US and Canada since their formation in 2006. In 2011 they became the first unsigned band to be on the cover of Rolling Stone by winning a "Choose the Cover" contest, beating out 15 other bands to clinch the spot. This lead to performances on Late Night with Jimmy Fallon, Bonnaroo and Osheaga Festival, showing their signature lead guitar harmonies to a wider audience than ever before. They've since had placement in commercials, television series and even at the 2015 IIHF world championship hockey performance with the single "Feeling Good" blasting over the speakers after every goal scored by Canada's National team.

The band tours constantly and strongly believe in the power of winning over a crowd with a tight, energetic live performance. Their newest release, "Future Nostalgia", was produced by lead singer and songwriter, Ewan Currie who strove to replicate the band's original loose and lively sound. It showcases the Sheepdogs' experience as players, featuring clean, ripping guitar work and a six song medley featuring solo contributions from each member to close the record. It's a retro, "good-time" record that bridges the gap between garage, rock n' roll and Americana.

Watch The Sheepdogs perform tracks from the new record here on Audiotree Live.